Do you have a stand for the Single Edge?

One of the biggest requests we've gotten in the past has been a custom stand for the razor. We've had one in the works for a while, but due to the high tooling cost, we've not been able to pull the trigger. In the meantime, this is the best stand we've been able to find: 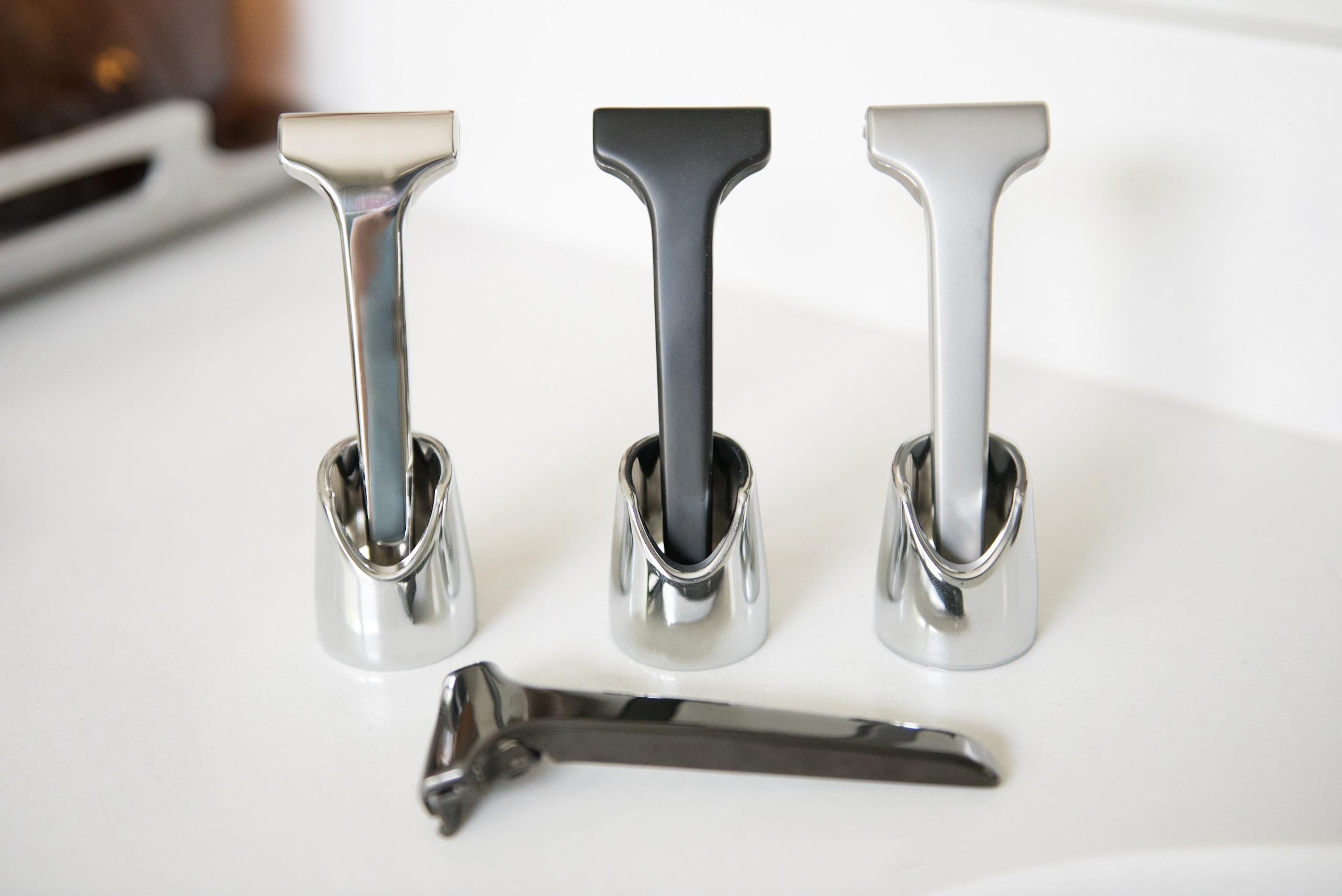 It's called the Solo Stand, by a company called FLYT. I can't vouch for the longevity or durability of the stands, since I've only had them a few weeks - but they look and work great!

Obviously, the chrome finish only matches our mirror-polish razor, so that's a negative. But if you don't care about that, grab one! They're $19 on Amazon. If you're willing to wait a bit, we hope to launch a stand later this year.